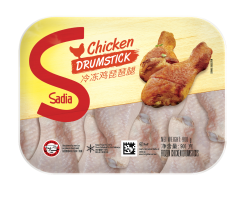 Singaporean bubbly Celebrity Chef Eric Teo brings 30 years of culinary experience to the F&B industry in Singapore with the position last held as an Executive Chef of Mandarin Oriental Singapore in 2011. Over the years, Teo’s achievements with a host of awards and recognition accolades including the World Gourmet Summit Executive Chef of the Year 2006 , 2008 and 2009 which walked him into the Awards of Excellence Hall of Fame in the year 2010 . That same year, Chef Teo was named Best Western Cuisine Chef at the Hospitality Asia Platinum Awards. 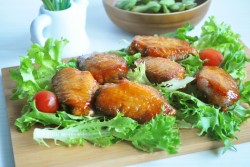 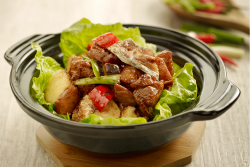 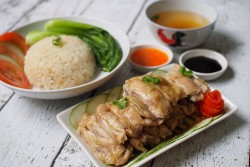 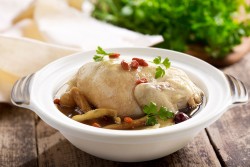 Cookies are important to the proper functioning of a site. To improve your experience, we use cookies to remember log-in details and provide secure log-in, collect statistics to optimize site functionality, and deliver content tailored to your interests. Click Agree and Proceed to accept cookies and go directly to the site or click on More Information to see our privacy policy and detailed information on what kind of data that we collect.